I’m not entirely sure how it happened but tomorrow my second book, “Make It Sweet” is going to be released! THIS BOOK. Man, oh man. I wish I could sit here and tell you what a great experience this was writing this book, but that would be a straight up lie. The writing and publishing process for my first book, “The One That Got Away” took me over six years because I was writing on no schedule (also writing completely by hand first and then putting it onto my laptop), pausing because I got stuck, then going back and trying to put it all in the computer, then editing, then still writing, then trying to figure out how to actually publish it. During that time, I got the idea for what I thought would be the second book in the series. I started writing it during one of the times when I was stuck on a part for the first one and I felt like I had a good base. I got about a little less than half way through and I absolutely HATED it. Okay…no big deal. This kind of thing happens. So, I tried to figure out exactly why I hated it so that I could fix it. I felt like my main characters were constantly saying the same things. He was telling her he wanted to be with her and she was saying I’m sorry but I have to focus on work. How BORING. Nothing was working. I couldn’t seem to figure my way out of the circle of suck I’d created so I did what any author does when nothing else is working…I tore out every page I’d written on in my notebook and started all over again.

It would be great if I could say that was the only time I had to start from scratch, but sadly it wasn’t. I started off similarly and would change a few details and somehow would get right back to things sucking. I tried stepping away from it for awhile. I did writing exercises to try and figure out what I wanted from my characters so maybe if I had a clearer picture of who they were, what their motivations were then maybe I could write their story without making a mess of it. I still felt lost. I didn’t understand. The entire time I was writing my first book, I never felt lost. I felt like it might not be good enough but I still felt like there was a story there and it made sense. This one felt like a minefield and no matter what I did, I was always bound to go up in flames.

My first book was published in January 2019 and then I thought, “Okay, I don’t have to worry about that one so now I can really focus on the second one and get myself right.” I had a short stretch where I felt pretty good about where things were going and then it just stopped. People started telling me how much they loved the first book, how they wanted the second one right away and suddenly, I was filled with full on dread. I was going to disappoint them. I couldn’t do what I did in the first book again. Isn’t that what good authors did? They continuously replicated good storytelling, good characters that their readers could latch onto? I was completely blocked, but worse, I was completely scared. Writing had always been my joy, and now it was terrifying me.

I went to my first authors’ conference in May and I was hoping that while I was there, something would shake loose. Someone would say something that would set me straight. On some level, I left there feeling more terrified because there were all these things that other people were doing that I just never even thought of doing (scene note cards, outlines, character boards, voice notes…) but what I came away with were a group of people who understood what it meant to publish a book and also what it meant to be completely stuck and not know what to do. I will probably say this forever, but making friends with other authors was LIFE CHANGING. The small group that I talk with every day were the ones that really helped get me right. They got me to commit to a daily word count…if I wrote more than that, yay but as long as I hit the word count I was good. They got me to do timed sprints so that I could hit those word count goals even when I was tired after working all day and all of a sudden, my story was starting to come along. They listened when I was stuck and would offer advice to try and help me get past it. Between the second week of May until the last week of September I wrote over 60k words and I FINISHED my book. Five months earlier I would’ve said I wasn’t so sure it was going to happen but there it was…finished and I felt good about where it was. The story that I had started and restarted so many times, the one that had caused me the greatest writer’s block of my writing life, the one that made me want to give up was finished and ready to get polished for publication.

All the work has been done, and now “Make It Sweet” is ready to go out. The point to all this babble is that even when something feels impossible, it isn’t. Even when you feel like you aren’t going to find your way out of the giant hole you’ve dug for yourself, there’s always a way out. Surround yourself with good people. The kind of people who are going to encourage you, but also the kind who are going to tell you to get your head out of your ass when you need to hear that. Don’t be afraid to suck. Sometimes it’s more important to get the words down than to worry about if it all makes sense…you can go back and figure that out later. Remember…YOU ARE IN CONTROL. You’re the one pounding that keyboard, you decide how the story goes. It was all of those things that allowed me to finish writing this book and as proud as I am of my first book because it was my first, I am really, really proud of this one. It put me through the wringer, but I came out on the other side. As Tom Hanks says in one of my favorite movies, “It’s supposed to be hard. If it wasn’t hard everyone would do it. The hard is what makes it great.”

I’m so excited for you to read “Make It Sweet”! I hope that you enjoy it and I welcome any feedback or questions! Until next time…

This site uses Akismet to reduce spam. Learn how your comment data is processed. 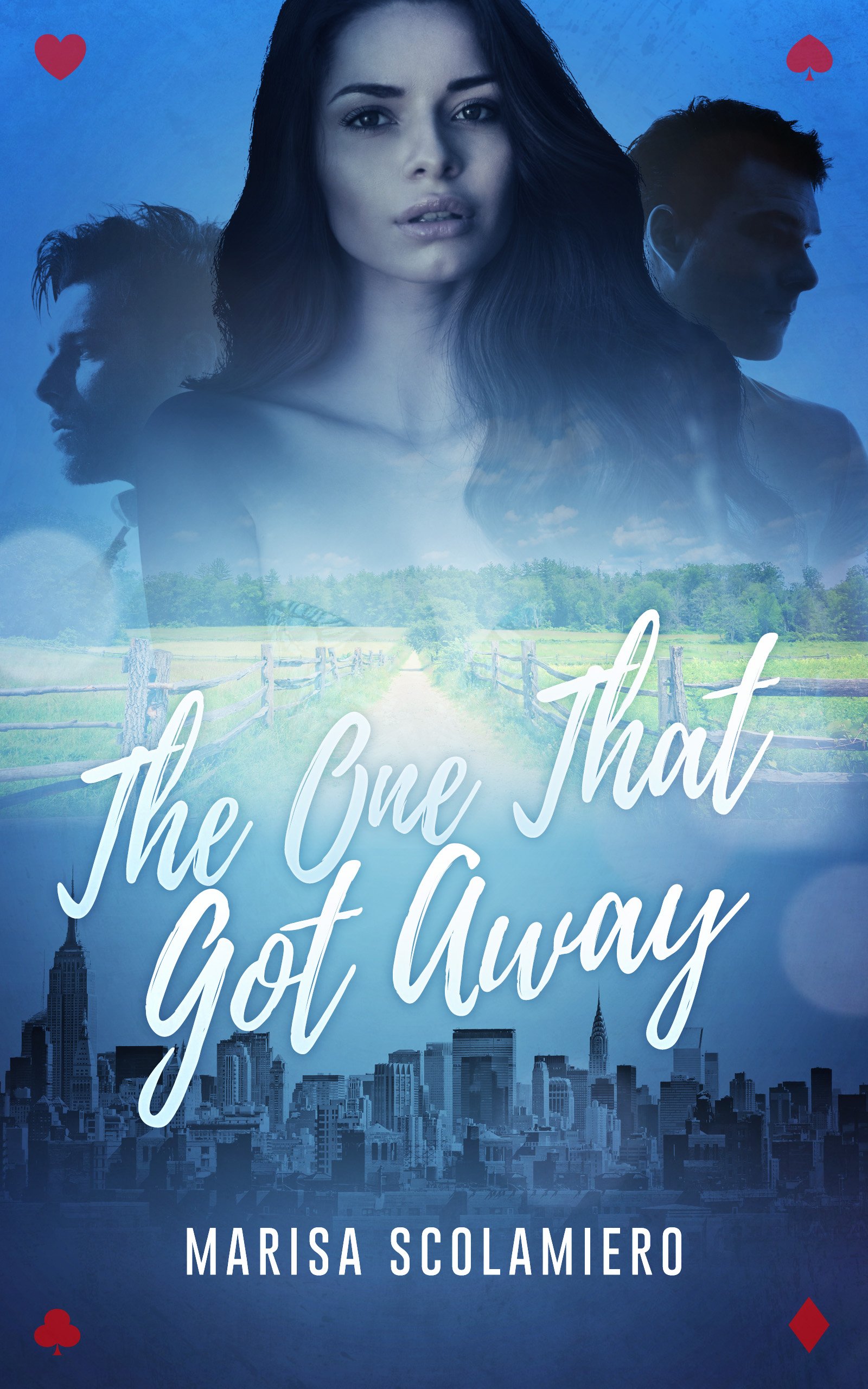 Marisa Scolamiero is a New Jersey girl with a country soul. Born and raised not far from New York City, she grew up experiencing a lot of what the Big Apple has to offer. Read More…